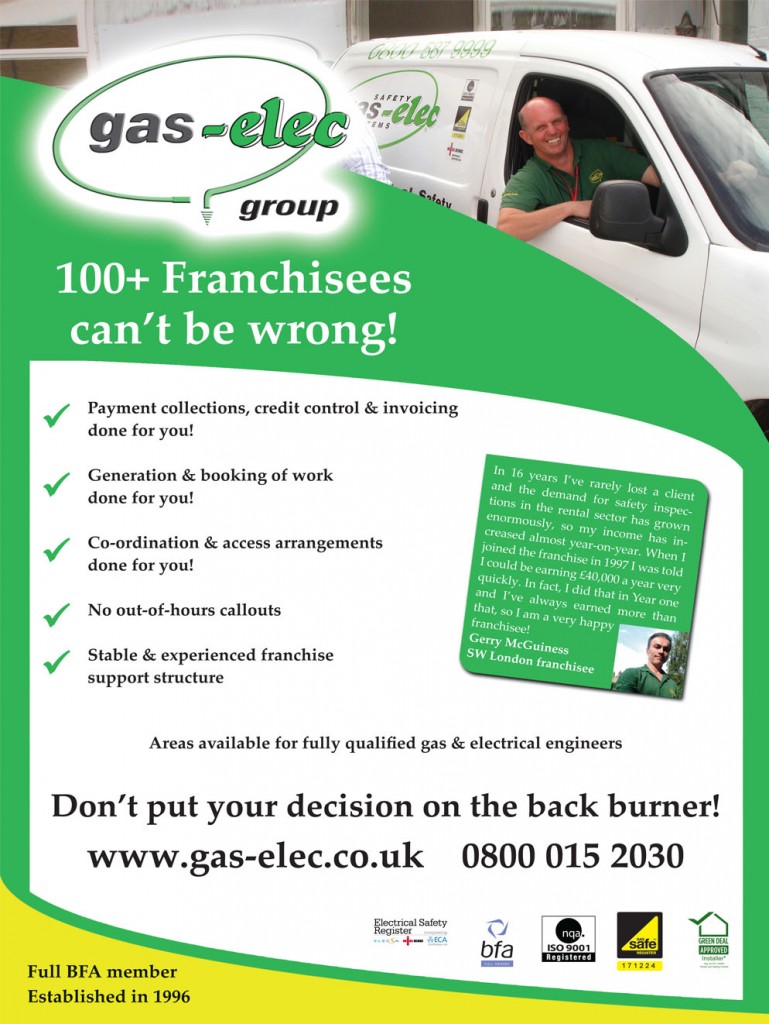 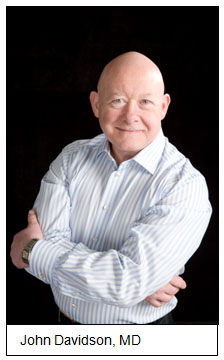 At the age of 15, Belfast born John Davidson became an apprentice electrician, acquiring the practical skills that, three decades later, would prove vital in setting up one of the country’s most successful franchise operations, gas-elec.

Gas-elec was born in 1996, offering a testing and inspection service for both gas and electricity that could be performed by one engineer in a single visit, saving landlords, tenants and homeowners time, inconvenience and money. Back then, the idea of a combined safety inspection was nothing short of revolutionary – so revolutionary, in fact, that one year after opening its doors for business, the company still didn’t have a single competitor. At which point John investigated the possibility of establishing a franchise operation.

He split the UK into 20 different regions with each region franchised to a regional manager who looked after sales and marketing and work flow for the region’s engineers, who also became franchisees. He invested heavily in putting it all together. It was just a few years out of the recession and many people told him he was crazy – who, would invest in this type of venture when the country was on its knees?

But John’s business instincts proved to be spot on: plenty of engineers were prepared to invest in what is now the country’s premier gas and electrical safety inspection company. Fast forward 17 years and gas-elec has 100 franchisees across the country (with a good chunk of the engineers earning more than £70,000 a year) and 20 regional offices run by the management franchisees.

Not that joining the company is a get-rich-quick scheme, or an option for just anyone who wants to run a franchise. First of all, applicants require the appropriate technical qualifications: minimum CCN1 on the gas side, or, if you want to start an electrical franchise, 17th edition and C&G 2394/5 or a time served electrician.

Gas-elec continues to grow and to change and is now also a Green Deal Installer and has recently become a Green Deal Provider.

Most self-employed gas or electrical engineers will tell you if there’s one thing that really gets to them, it’s paperwork and chasing invoices. Time-consuming stuff that takes them away from the lucrative ‘hands-on’ side of the business. 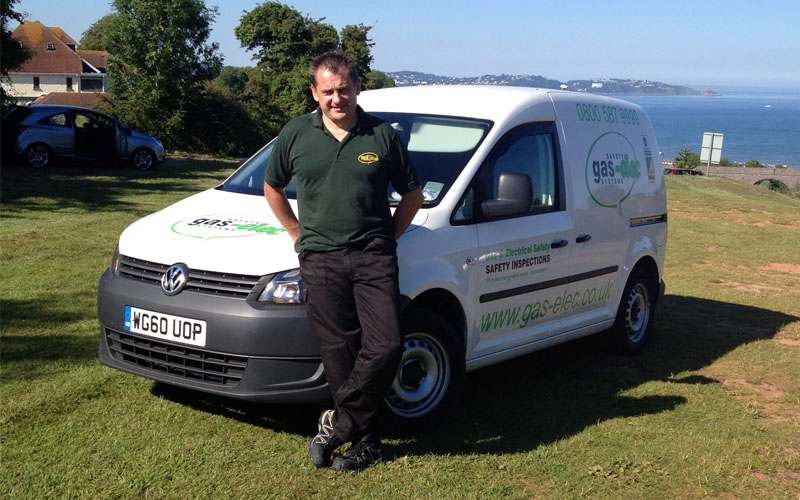 He struggled to cope with the ever-increasing burden of admin and then came a disastrous 2011, when work began to dry up and two customers failed to pay him, leaving him £9,000 out of pocket. “I could have probably handled the unpaid invoices if I had been able to increase my workload, but I had no money to pay for advertising. That’s when I took a look at gas-elec.” I was taken on as an employee to start with, but when I saw what the franchisees were earning, I applied for a franchise, and the rest is history.

When Darren joined gas-elec’s national network earlier 3 years ago it felt, he says, like the scariest thing he had ever done, but his decision to become a South West franchisee has more than paid dividends. So far he has made almost £3,000 a month gross and is over the moon with the minimal paperwork!

The first one is usually at 8.30am and I’m generally home at 5.30pm, when I enter the details of the day’s work on my computer before submitting them to the company for invoicing. “So there is virtually no administration, which used to take huge chunks out of my working day. As a service to the franchisees, I really cannot fault it.”

The services that Darren providesis the same; gas-elec’s customers throughout the UK know they can expect – a high standard. Darren points out that 90 per cent of his work is gas and electrical safety inspections and remedials for rented properties. “I like the predictability of it – when I was working entirely on my own unexpected leaks and the like meant some jobs could take hours. Now I almost always fit in six jobs a day.”

There is a wider predictability to gas-elec’s work too. In a reversal of the traditional trend in the UK, more householders moved from homes they owned into rented properties last year than vice versa. And all indications are that the growing rental sector will account for one in two British households by 2026. Which means, in turn, that some 10 million rented properties across the country will require obligatory annual safety inspections, as well as associated remedial works. Add to that the country’s ever-growing safety conscious gas and electrical legislation, and gas- core market is growing at a tremendous rate.