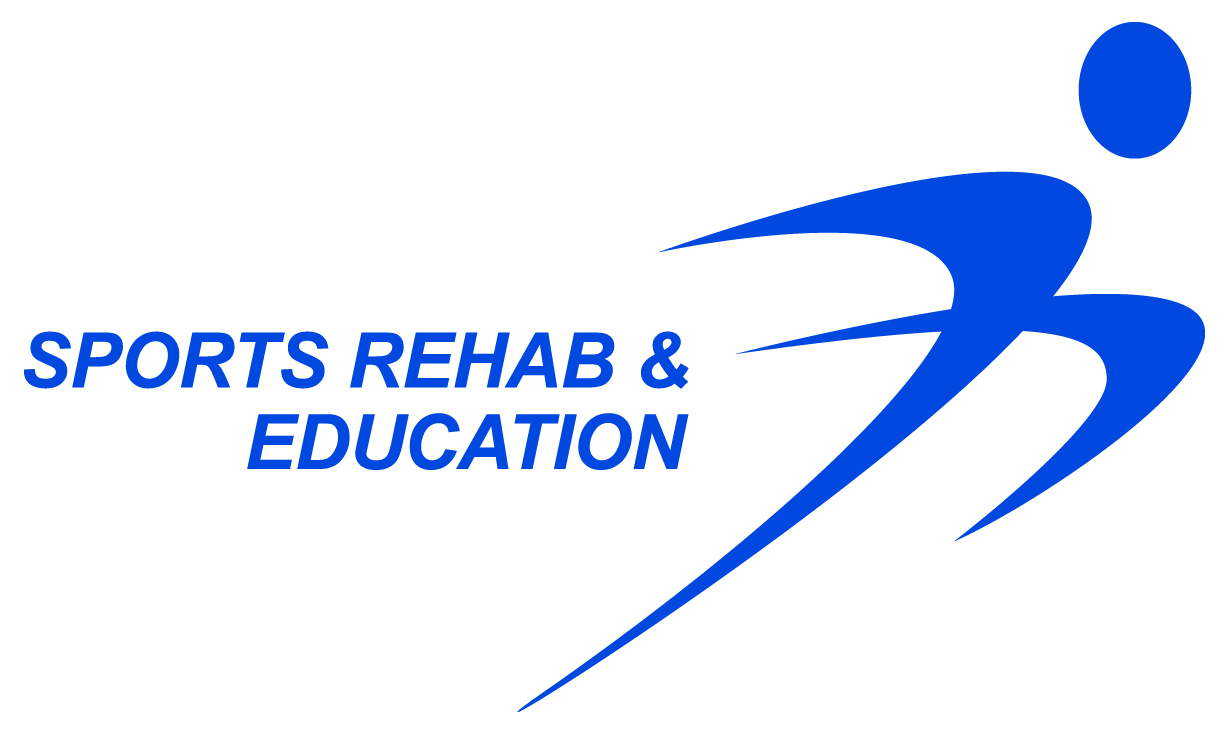 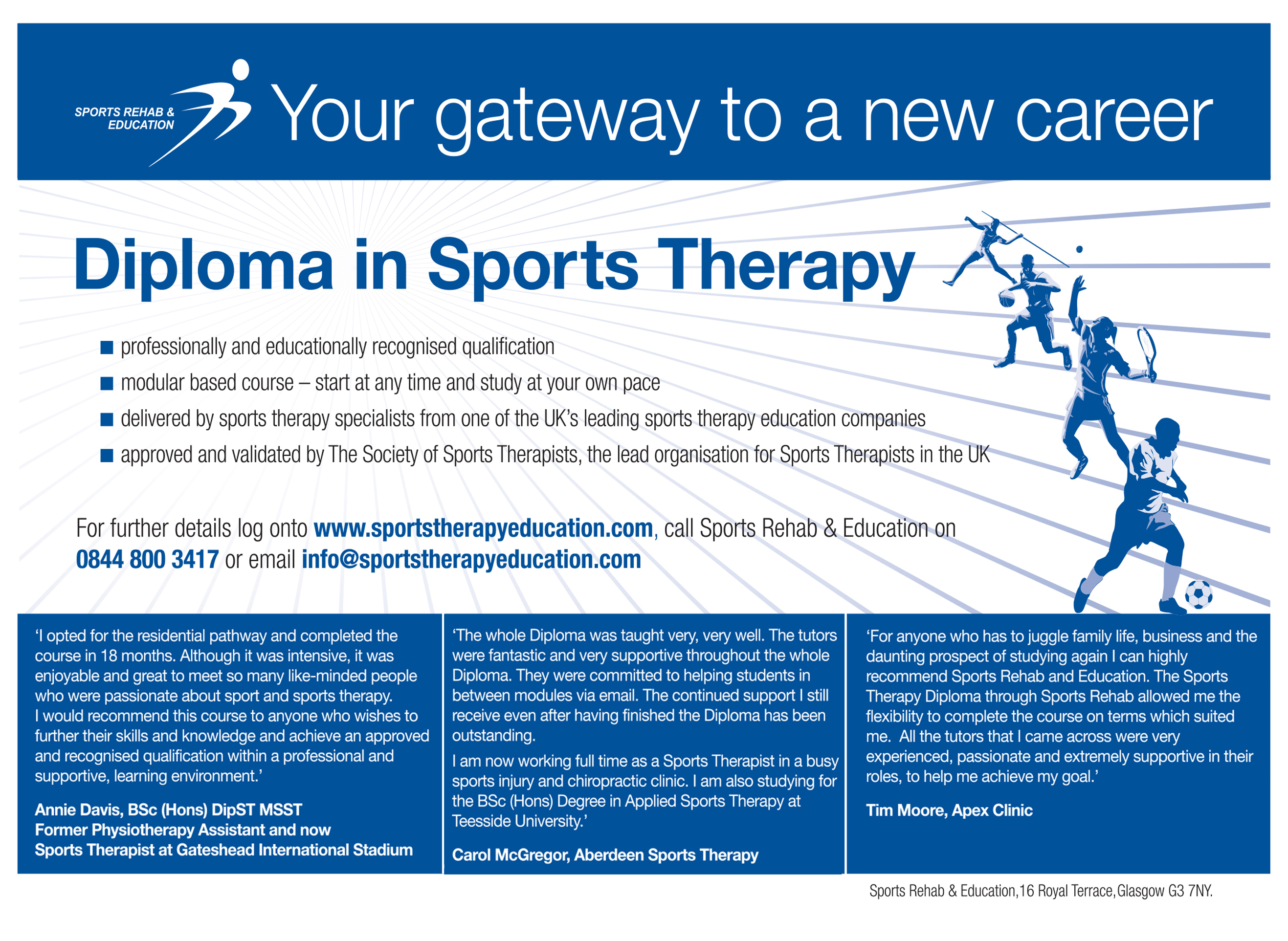 Opportunities in life can sometimes emerge from being in the right place at the right time and for Alan Barbero, it was a chance sighting of an advertisement for a Diploma in Sports Therapy.  It proved to be the catalyst for him to embark on a course of study that would ultimately provide a second career after life in the army and a platform to reshape his life.

Alan joined the army in 1995 and, as an army technician with the Royal Electrical and Mechanical Engineers (REME) undertook many tours of duty overseas including Germany, Kosovo and Bosnia. The army also gave Alan the opportunity to play the sport he loved; representing the REME at rugby league and also playing rugby union for his unit. However, it was a serious knee injury that put paid to his playing days.

Back in the UK after a tour of duty overseas, Alan’s thoughts turned to his future. He knew he was looking for a new challenge.

Alan undertook the Sports Therapy Distance Learning programme working in the evenings and during any free time he had, whilst based at the army barracks at Thorney Island near Portsmouth. ‘The fact that the course is modular allowed me to study at my own pace and also enabled me to carry out my army exercises, guard duties etc and accommodated various different postings. The course is both theoretical with home study and practical, with a  number of practical week-end taught sessions. I really enjoyed the practical sessions interacting with others on the course. I learned so much and it provided me with a great network of people both from a student and teacher perspective. I also established great friendships which I still have today.   ’

Getting some practical experience whilst training is a must and once again played a part for  Alan. ’I was very fortunate to be introduced to the Army Sports Secretary who invited me to link up with both  the Army Senior Football Team and the Army Rugby League Squad doing pitchside first aid. While my knee injury had taken away the chance to play rugby, the hand of fate and my new training, had brought me back full circle into the same arena.’

Alan had to pass a number of both theory and practical exams over the period of his course and he was awarded the Diploma in Sports Therapy in 2006. After completing the programme he decided that he wished to continue studying and was immediately offered a place at the University of Hertfordshire on the BSc (Hons) degree programme in Physiotherapy. ’I knew I wanted to continue learning and this was a golden opportunity. The credibility of the Sports Rehab and Education Diploma in Sports Therapy is such that it opened another door for me and since gaining my physiotherapy qualification in 2009, it has continued to do so.’

Alan has worked at Headley Court Defence Medical Rehabilitation Centre as an Exercise Rehabilitation Instructor, at a sports and spinal injuries clinic in London and now he splits his time working in private practice at both the Osteon Clinic and the Octopus Clinic in Central London. Life after the army for Alan still has much to offer.

(iii) sportstherapyeducation.com is an educational arm of Sports Rehab and Education Limited. 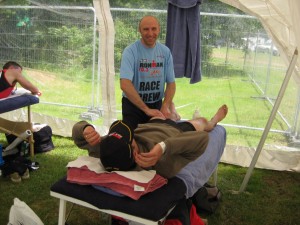 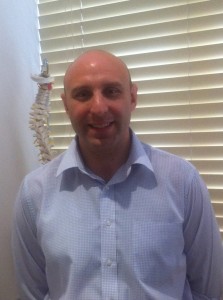